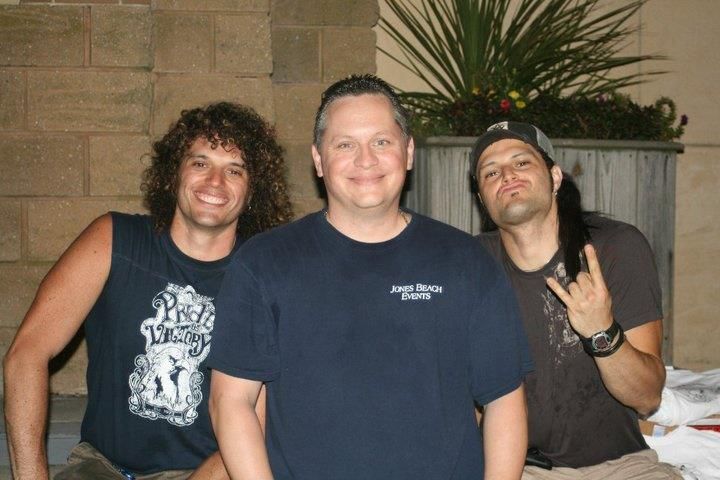 On Friday July 14th, we lost one of the greatest human beings on this planet....David "Z" Zablidowsky. RIP my friend. 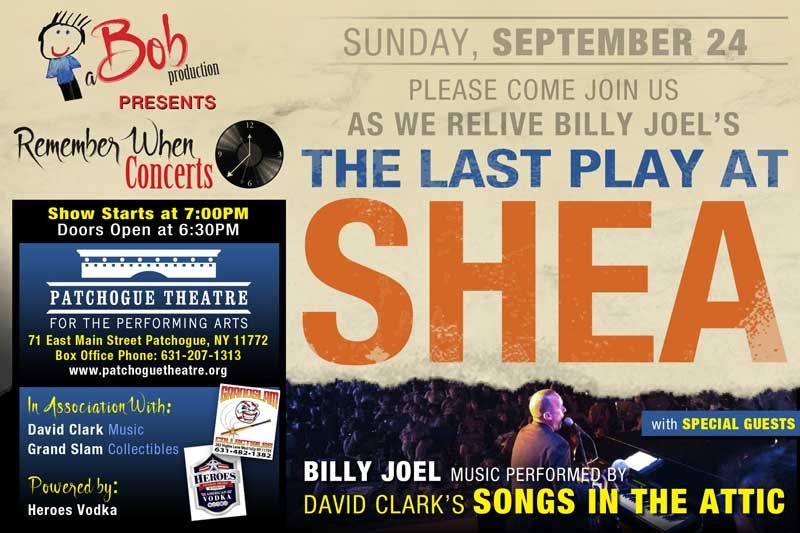 The Last Play at Shea

Please come join us as we Relive Billy Joel's 'The Last Play at Shea' setlist. Bill Joel music performed by David Clark's Songs in the Attic.

David MacDonald performing Roger Daltry of The Who.